6 Ways to Make the Most of Cocktails

Cocktails are important to profits and satisfied patrons. Use these six simple strategies to revitalize your cocktail program and ride this surging trend.

If you serve cocktails, you know they’re important to your business, both in terms of customer satisfaction and profits. But the cocktail category is also getting more complex, from the proliferation of standalone craft cocktail bars and pubs to the increased focus that commercial food service operations are putting on their offerings.

Here are some relatively easy ways to up your cocktail game.

For products and ideas that can help you improve your cocktail program, see below.

Fruity tropical drinks and tiki-themed cocktails are having a moment, from dedicated tiki-bar concepts, such as Pittsburgh’s Hidden Harbor, to over-the-top mixed drinks touting ingredients like coconut, pineapple juice, and mango. These fun, flavorful spirited concoctions appeal to Millennials and other young-at-heart patrons. In fact, according to Datassential, 74% of surveyed consumers who drink alcohol want to visit a tiki bar. Leverage that trend with:

The Savory Side of Cocktails

Cocktails aren’t just about the sweetness of simple syrup and the acidity of citrus added to spirits. Today’s signature cocktails are also taking a page from the kitchen with savory ingredients and prep methods.

Here’s how Nestlé Professional Corporate Executive Chef Kevin Wassler puts it: “The savory appeal is easily transferred over to the 5 o’clock hour drink, and the bartender’s menu has just as much appeal as the chef’s menu. For example, a Bloody Mary with an intense meat, cheese, and salty pickle garnish. A spicy and savory Margarita with hints of habanero, honey, and cilantro. The widely popular martini, made with potato vodka and garnishes including pickled onions or blue cheese stuffed olives.”

Take the Bitter with the Sweet

Bitter beverages like amaro (for example, Campari and Averna) are catching on with sophisticated drinkers, as Americans seek out more complex flavor combinations; in fact, as Datassential reminds us, when the word cocktail first appeared in print in 1806, it was defined as “a stimulating liquor composed of any kind of sugar, water, and bitters.” Offering a simple cocktail like a Campari and Soda or the classic Negroni (equal parts gin, Campari, and sweet vermouth) represents one of the simplest ways to satisfy guests who enjoy more bracing flavors. But even a classic like the Paloma (tequila and grapefruit juice and/or grapefruit soda) answers the call.

Irish Coffee and Beyond

The Italians call it caffe correto, a shot of espresso “corrected” with a small amount of spirits such as grappa, while the French often take their coffee with Cognac. Here in the United States, there’s a robust tradition of drinking spirited coffees, the most familiar being Irish coffee (hot coffee, Irish whiskey, and a bit of sugar, with or without a float of heavy cream). But there are other worthy examples:

Just as coffee is a popular base for cocktails, so too is tea. In fact, the number of tea varieties available—from citrusy Earl Grey and delicate chamomile to flavored teas such as peach and raspberry—makes tea one of the most versatile cocktail mixers around. Bartenders are experimenting with tea—whether herbal, black, green, or white—in both chilled and hot variations to create signature cocktails.

Tea can be served very simply, with a spirited addition, such as a Hot Tea with Blackberry Brandy, or it can be used to add subtle flavor to a cocktail, such as a Green Tea Martini shaken with lemon-infused vodka and orange liqueur, served straight up in a sugar-rimmed martini glass.

Lower proof, that is. Not every drinker wants to slug down a five-ounce martini or a Long Island Iced Tea with four kinds of white spirits. Lower-proof libations not only suit imbibers in search of something less alcoholic, but they also make it possible to sell a second round. Classics like the beer-based Michelada, wine spritzers, and Mimosas (sparkling wine and O.J.) are just the start. Inventive cocktails built around beer, wine, and low-ABV (alcohol by volume) tipples such as sherry, vermouth, apéritifs, fortified wines, and many liqueurs can be just as complex, satisfying, and delicious as more traditional high-proof spirits. 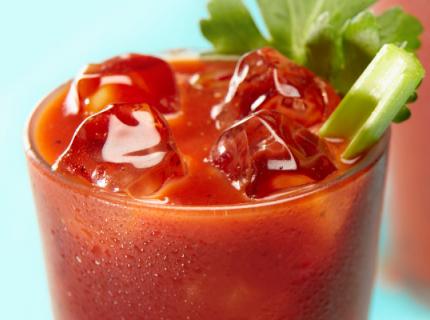 To add beefy flavor to savory cocktails, try adding a little Minor’s® or Maggi Beef Base. 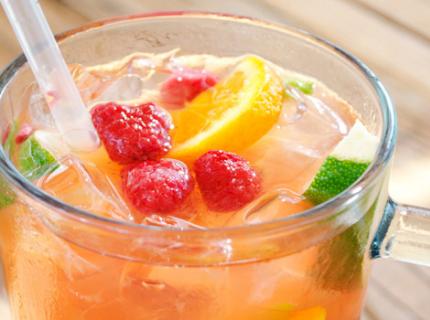 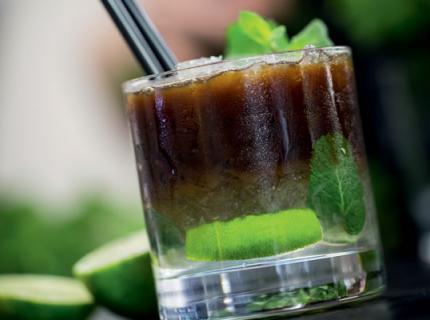 NESCAFÉ® has a wide lineup of equipment and products that can be used for coffee beverages of all kinds, including coffee cocktails 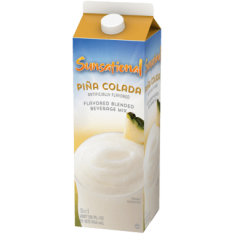 The new, rarified world of specialty coffee demands we forget everything we know about the drink from flavor to preparation to price, and start fresh