Learn how you can appeal to your vegan patrons. Nonanimal proteins have soared in popularity and fit in with most menus. We have stats and suggestions.

The term “vegan” now appears on 20% of U.S. menus, and has grown 99.5% over the past four years, according to Datassential.1 Showing up most often on fast-casual menus, 81% of consumers understand what vegan food is, and 20% love or like it.

For a food item to be considered vegan, it cannot contain any products originating from animals, meaning no animal protein, eggs, or dairy of any kind. On the surface, a vegan diet can seem overly restrictive (in comparison, vegetarian diets typically include eggs and dairy).

So how, and why, have vegan offerings grown so rapidly over the past four years? To be clear, consumers are not adopting strict vegan diets in droves. In fact, according to Statista, just 5% of consumers label themselves as vegan.2 Consumers are, however, becoming more flexible in their eating behaviors, more concerned with sustainability, and more interested in trying new foods.

A few initiatives nudging consumers toward plant-based living include:

Take inspiration from your existing menu and swap out animal protein for vegan options. Offer the new iterations as limited-time offers, late-night specials, at a vegan pop-up event, and more.

Plant-Based Opportunities for the Taking

The following plant-based foods currently have 1% or less menu penetration, but are already enjoyed by consumers, according to Datassential.5 Adding a few to your menu can set you apart from the competition.

What’s Next for Plant-Based Food?

Now that consumers have accepted plant-based milks and meat substitutes, Euromonitor predicts new offerings will start to increase in the form of vegan cheese, fish, seafood, baked goods, and chocolate.6 Further alternatives to animal-based proteins are being seen for eggs, crab, pulled pork, lamb, and more.7

Make It With Minor’s®: Vegan Alfredo 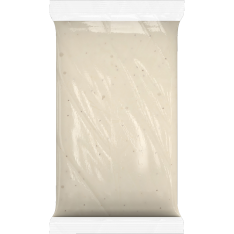 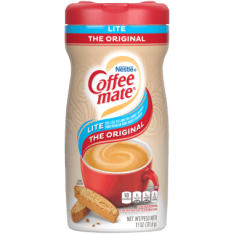 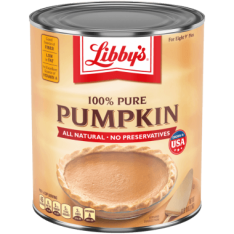 Plant-based foods are hugely popular. Get ahead of the wave and feature vegan dishes—no animal products whatsoever. Its trend line is up 97% in the past four years!