Your Guide to the Hottest Flavour Hot Spots

FIRST IN A SERIES: Where are the flavour capitals of the world these days? Find out where the action is both internationally and at home. We have recipes!

The global food trend is moving out beyond Americanized versions of Italian, Mexican, and Chinese food. Menus in almost every segment are starting to take inspiration from the Mediterranean, Southeast Asia, Latin America, and beyond. There’s also a growing appreciation of the regional food traditions right here in our own backyard.

According to a National Restaurant Association study Global Palates: Ethnic Cuisines and Flavors in America—the first exploration into global cuisine that the organization has done since the late 1990s:

Italian, Mexican, and Chinese still constitute the Big Three (frequently eaten by 61%, 50%, and 36%, respectively, of consumers in the NRA study). But in recent years the world of global cuisine on menus has grown to include Regional American, Mediterranean, Japanese, Thai, Vietnamese, Brazilian/Argentinean, Greek, and other Southeast Asian specialties.

These new global hot spots are where operators can set themselves apart from the competition. Here are the gateway foods into each of these cultures:

Did You Know? Many Mediterranean cuisines include dips of all sorts, including hummus, which has become virtually mainstream on American menus.

Tip: Teriyaki sauce is one of the signature ingredients in Japanese cuisine—and Minor’s® has a great one.

Try This: Maggi Seasoning is used all over Asian to boost the umami quotient of foods. A new 6.75-oz. tabletop version puts flavour in the hands of customers.

Did You Know? Many Latin meat dishes call for the protein to be marinated first; trust any of these Minor’s flavor concentrates to do the job. 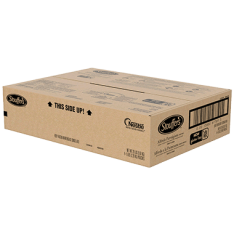 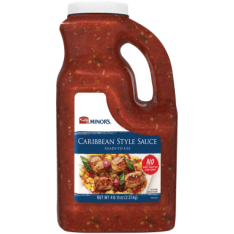 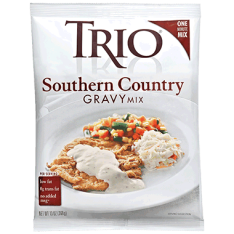 Looking for a new taste trend? Then explore the flavors of Latin America with Nestlé Professional. We make it easy for you to offer exotic, robust, and customer-pleasing dishes from Brazil, Peru, and the Caribbean. Discover why this cuisine is creating so much excitement.